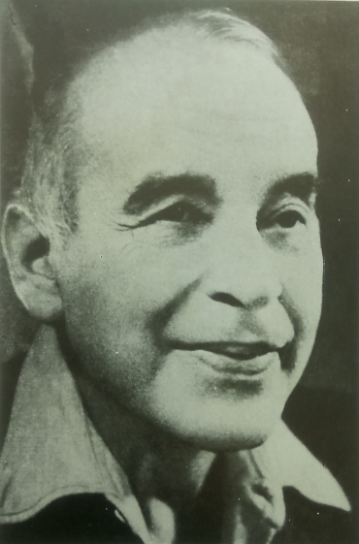 Siegfried Lehmann was born on 4.1.1892 in Berlin, Germany and died on 13.6.1958 in Israel. Lehmann was born to an assimilated Jewish family. After finishing high school, he entered a medical school where he studied together with Albert Einstein. During World War I he served as a physician in the German Army. After the war he joined the Zionist movement and the Socialist movement. He founded a Jewish orphanage and education center (Jüdische Volksheim) in Berlin in 1916, and opened a shelter for Jewish war orphans in Kaunas in 1919. In 1927, he immigrated to Mandate Palestine. There, he founded the Ben Shemen Youth Village, a large agricultural boarding school, situated adjacent to moshav Ben Shemen. He directed Ben Shemen Youth Village from 1927 to 1957 and received the 1957 Israel Prize in Education for it. In 1940, he was imprisoned by the British Mandate authorities because they found arms depots at the village (the "Ben Shemen trial").